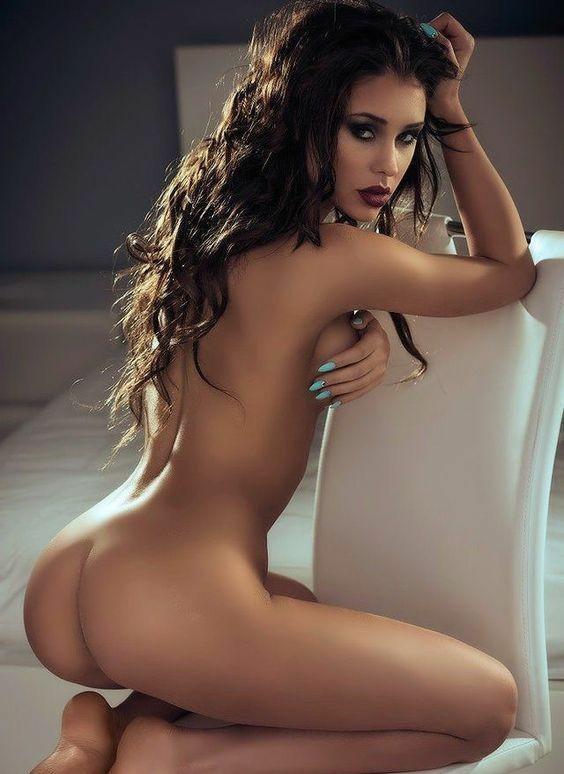 Some people are ashamed of nudity, many consider it as something is not moral, others as something normal, some think it depends on culture, nowadays nudity has become somewhat controversial;  It all depends on what your point of view is.  Let’s see. 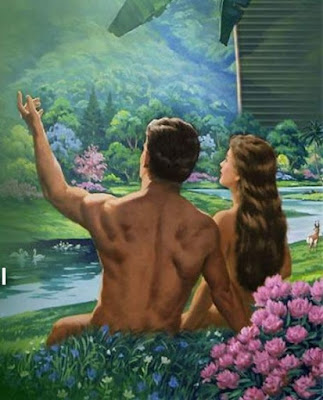 The first human couple lived in a state of perfection in Eden, therefore they were completely innocent of all kinds of evil. The weather was perfect, so they did not need to cover their bodies because of inclement weather, or for any other reason, because they were completely naked in the presence of God. 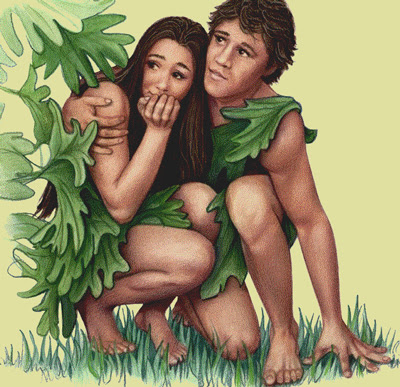 Genesis 9:11. But Jehovah God called man, and said, Where are you? And he answered: I heard your voice in the garden, and I was afraid because I was naked; And I hid And God said to him: Who taught you that you were naked? Have you eaten the tree that I sent you not to eat? . Two points to highlight.

We are born with an inheritance of sin that the mind is constantly conceiving and developing as we grow without being able to avoid it. Therefore this is the main reason why no one can walk naked before the presence of God, since Nudity is a symbol of PURE and Perfection.

Therefore, being dressed decently is a sign of humility as well as an act of submission because of the recognition of our inherited sin. Therefore nakedness is a provocation and incites sexual sins. Remember that Satan is the father of provocations. Therefore, practicing total or partial nakedness as a habit or habit of life is an act of rebellion and pride against God and an offense and disrespect for those who have not lost the feeling of shame for the immoral. 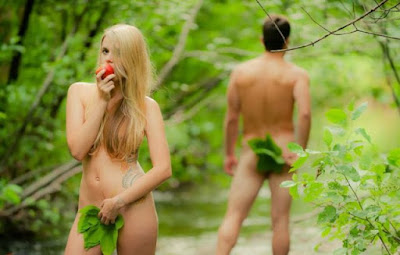 Genesis 3: 7 Then their eyes were opened, and they knew they were naked; then they sewn fig leaves, and made aprons (another version uses the expression covered the loins). The first consequence of spiritual death was to feel fear for the serious consequences of their disobedience and shame for having doubted God and seeing their naked bodies for the first time they conceived sinful thoughts and feelings and it was something that “sensuality” did not know until now. .

We know of cultures like in Africa where there are tribes that are segregated and for them it is normal without malice, and here the thing is different because they do not cause anyone to stumble and their mentality. It is not to offend God but we can say Innocent Ignorance.

Now, in Europe and even in America where there are nude beaches, that is a matter of personal opinion, but the question is: Are they stumbling others or offending God? I will let you answer that question.