THINKS KNOWS MORE ABOUT CORONAVIRUS THAN DOCTORS, CLIMAX, AND MORE. 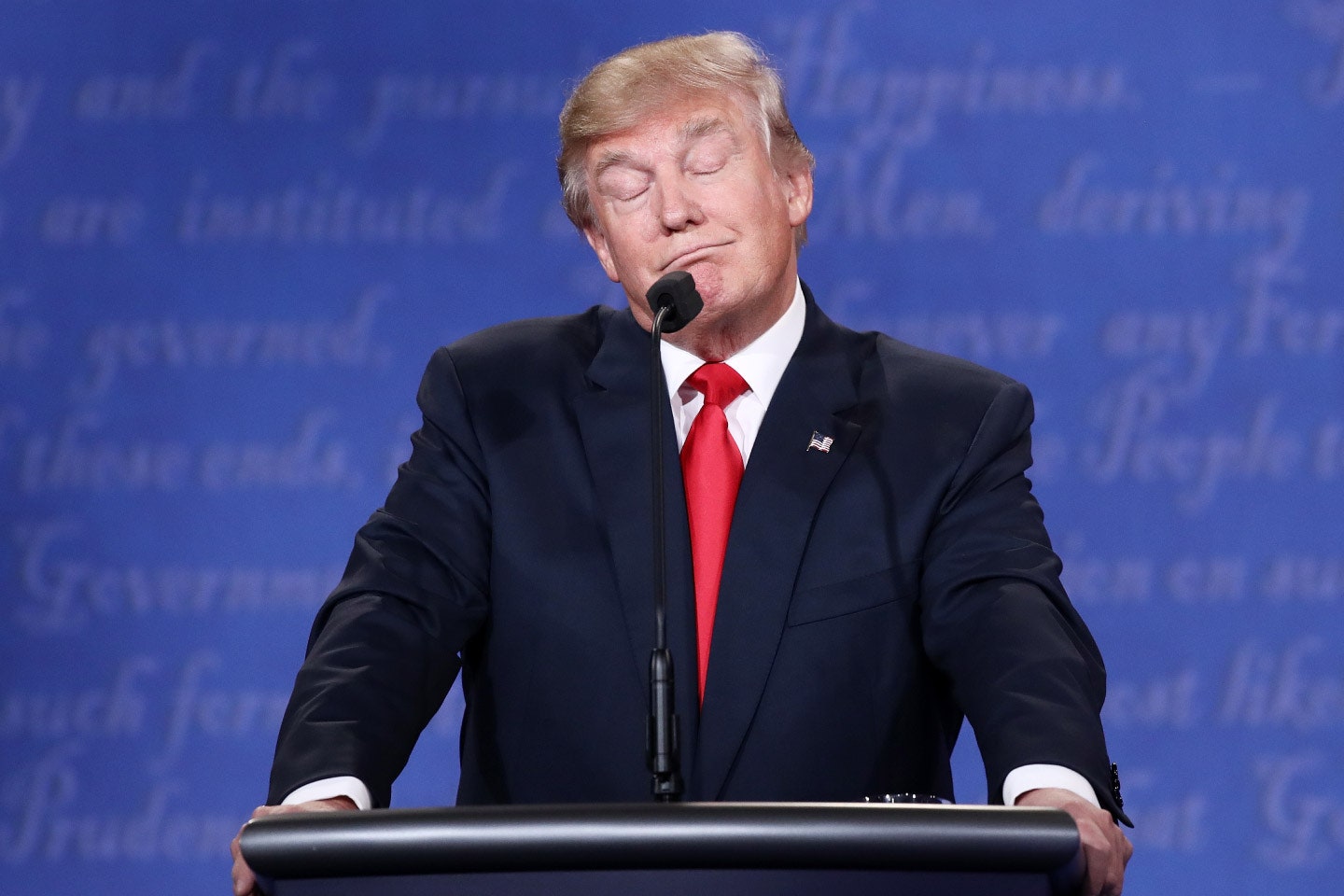 No formalities, I don’t even care about my spelling.

I am sick and tired of this situation and to be honest, you probably think I am referring to the Covi-19.

Is just that now when things get rough and worse.

It’s the time you separate men from kids but in this case, well just listen and you come to your conclusions.

What are all these politicians and in particular The President is talking about?

Well, just go to his Twitter and from let’s say 50 tweets 48 is about pointing fingers, insulting people.

I am saying this because he has more deaths under his shoulder.

When precisely the reason we have these numbers is because of him.

I know that every President and politics are full of lies and “bullshit”.

When millions of people are out of jobs, sick, dead, the economy is to the point close to being a Depression.

This “idiot” talks about himself and repeats the same crap like “we are the Best in testing”.

Or the best in ventilators or I made the best decisions.

He accuses of all over the world but He will never admit that He did anything wrong.

Let us say this, I hate politics and there was a time that I even felt others were unfair to the President.

But the more I see things now with the little respect I had for him I lost it.

He is not the only one of all these assholes playing politics:

In my years, I never see so many hypocrites on a very sick level.

This President cannot be trusted, and If no one can be in this case is worse.

One observation, everything that I am expressing is not based on speculation.

Not even the press or fake news.

Base on his big mouth.

I never in my life see a President that bullies people.

Bully is one of the most social problems.

Here we have the leader of the World saying nasty things about others and don’t get me wrong.

I know others talk about him but I never see, for example, Nancy Pelosi.

Making fun of his body or hair may be an exception when Pelosi mentions he was “morbidly obese” which was not nice to say to anyone.

But that is what you get when you do the same thing.

Ah, and by the way, other women also are coming forward about Trump, plus his taxes and other issues.

I just read that Republicans and even the Senate and President are about to lose these coming elections.

The button line is that I don’t see any progress with no one.

Let’s do the right thing in taking care of ourselves doing the best we can.

Do not contribute to making things worse, your children are our family.

This world is getting worse and worse, we have climate changes, natural disasters to also worry about.

We have this President giving us “false expectations” just to win a fucking election.

Do you think we give a “shit” about you and me?

And the reason he wants to open the economy is that he cares? Hell NO!.

Another thing that makes me sick, and that He repeats and repeats the same crap all the time.

All his opinions and answers are; well I think this and that.

Especially saying the economy will be back and better than ever soon also predicting the Virus will be gone, so idiot.

Now, something that I have to admit is that you cannot be so negative.

Please be “realistic don’t lie to us“, thinking we are stupid or ignorant.

But I have to admit something, He mentions if people continue to stay home then other issues will increase.

Like crime, drug addiction, domestic violence, and suicide, and He is correct.

That means that even that He is an asshole because of the way.

He manages all this situation, not paying attention to others thinking He can do whatever.

He wants, we are living the consequences, but we, as a society, need to cooperate because is our life.

The President and all these people have their own life and are much better than us just from the economic standpoint of course.