Home
POLITICS
CORONAVIRUS: CAN THIS DISASTER CAN BE AVOIDED TO THIS LEVEL

WHAT MESSAGE DO YOU NOTICE?

HOW IN THE WORLD THIS PRESIDENT DID NOT LISTEN? 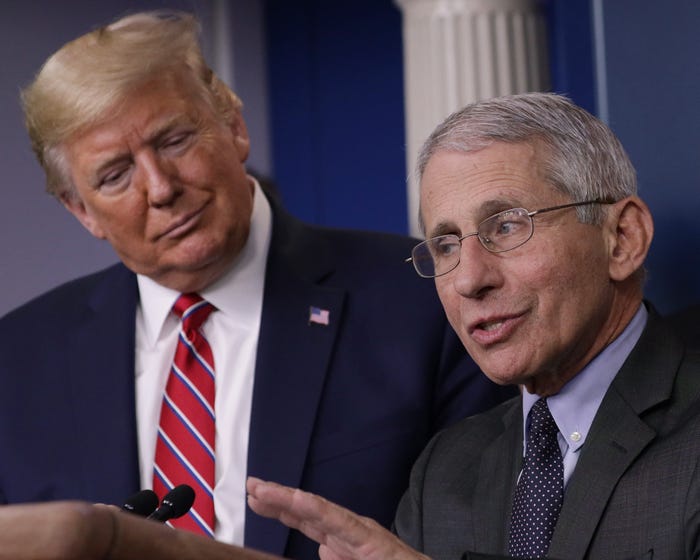 This image speaks about this man giving the President of the United States of America a Warning in advice. Here is what we know but with proof.

And by the way, Bill Gates and even President Obama have been talking about this pandemic.

And the USA government did not pay attention and now we are paying the price. And All Around the World.

I am not saying that nothing was going to happen but not at this level according to the experts in Health Infection Control.

Navarro warned in January that a pandemic could imperil the lives of millions of Americans.

The coronavirus crisis could cost the United States trillions of dollars and put millions of Americans at risk of illness or death.

The warning, written in a memo by Peter Navarro, President Trump’s trade adviser, is the highest-level alert known to have circulated inside the West Wing.

As the administration was taking its first substantive steps to confront a crisis that had already consumed China’s leaders and would upend life in Europe and the United States.

“The lack of immune protection or an existing cure or vaccine would leave Americans defenseless with a full-blown coronavirus outbreak on U.S. soil,” Mr. Navarro’s memo said.

“This lack of protection elevates the risk of the coronavirus strengthening into a full-blown pandemic, imperiling the lives of millions of Americans.”

Dated Jan. 29, it came during a period when Mr. Trump was playing down the risks to the United States, and he would later say that no one could have predicted such a devastating outcome.

Now my point of view is that how come this President says that “We are the best” “We did what we supposed to do”.

Really. People are suffering like ever before in modern times and when you avoid this level, nothing was done.

And if you look at YouTube, there is a video that shows 31 times where the President shows a lack of respect for this invisible enemy like He calls it.

This is a war between power, politics, and money, for human life is nothing except for its own.

This is an evil world, all this is the command by the Devil, and he and all that supports him will be destroyed.

Lots of people do not believe in this, but that is irrelevant what is going to happen will, and it doesn’t matter what we think or believe.

Bill Gates, mentions government spends millions and millions of dollars in military defense but is not in Health Care.

And this is World War 3 not bombs but an invisible enemy. And if we do not respect we will all die.

In the more, I read the news the more disappointed I am and feel millions more. Is amazing you cannot trust anyone.

Politicians including the President, Social Media, and Above all the Press Fake News.

My observation about this is that even Independent Press is more trustworthy but what I don’t like is that they are clearly in favor of a party or even the President.

Which makes them not so aim or more credible. Not even then we can trust. Gook luck with this.

So let’s do the right thing in try to survive and help others and may God have mercy on us.