ANNOUNCE THAT HE IS TAKING THE DRUG CALL 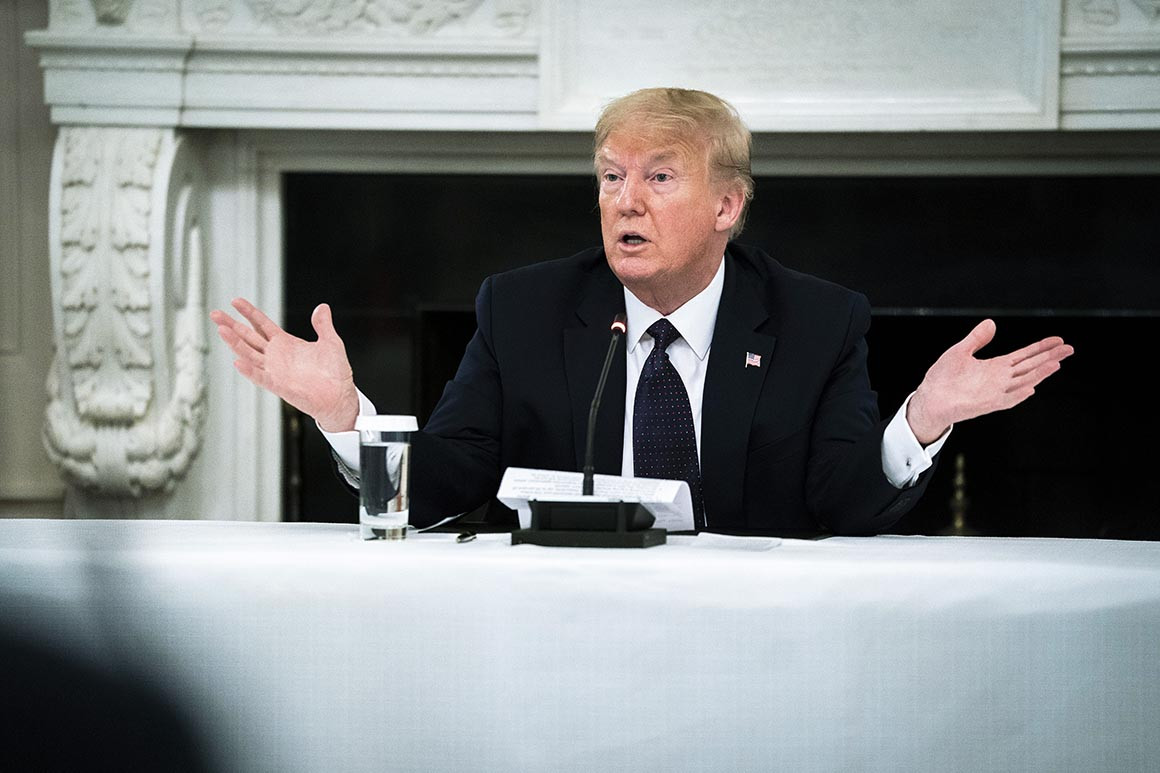 Is this another “bullshit”, just to justify his comments about this drug?

What are the facts?

The FDA never has approved or said that this drug use back in the day for the Malaria plague is a treatment.

Or, any evidence that can a person avoid getting infected by the Corona Virus and is clear that the FDA says is not working for that purpose and the side effects for the heart.

In an interview by CNN with two doctors here, I leave the link.

They confirm this but are so interesting what the reporter mentions right at the end. “He should not discuss this in Public”.

And that is what I thought when The President says that.

There is something that the government is not telling us or it can be very simple an excuse to give hope and win an election.

Is very irresponsible of a Leader to say this because now ignorant people will like to try even they are not sick.

Listen, if I am about to die then I don’t give a rats platoon.

I say go for it what I have to lose like He mentions, in that scenario for me that applies.

Nothing worse can happen if I am about to pass anyway, so that makes more sense.

But here is one more thing, is possible that He is just telling the truth and being stupid.

They know the cast that the White House has, that is correct to do this.

Common sense tells you that if this is not a good thing to do.

Why they are going to do this if is bad for the most important position on the Planet.

But that is the point we do not know, and that is the evilest thing about politics, not honesty.

Remember this, because he is doing this it does not mean you should follow his steps.

The President will say stupid things not too smart, we have to be savvy.

Here watch this interview and what Senator Schumer and what a doctor says about Trump’s comments.

Why bring this up again?

This tells you why so many are so stupid, ignorant in following, supporting a person that thinks knows better than the doctors.

When people have no better to do, well let’s talk some shit. Amazing! But Tragic!