BEWARE! SOME DIETS CAN KILL YOU EVEN THAT YOU LOOSE WEIGHT

CAN YOU BELIEVE THAT SOME FOODS OR DIETS CAN REALLY KILL YOU INSTEAD OF GETTING YOU BETTER? 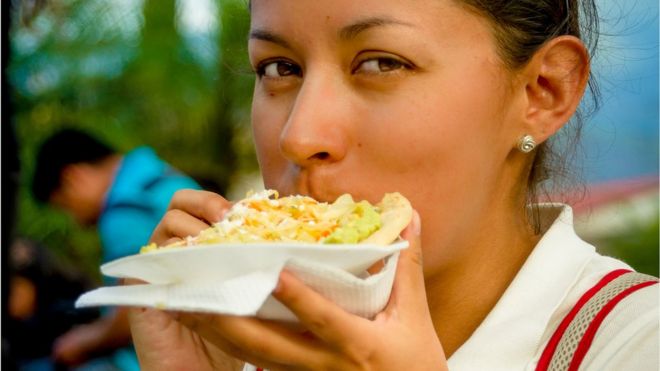 The foods we eat are contributing to the premature death of some 11 million people a year, according to a recent study published in the prestigious magazine The Lancet.

The latest edition of the Study of the Global Burden of Diseases found our daily diet already kills more than tobacco and is currently linked to one in five deaths worldwide.

And the salt – whether they contained it in bread, soy sauce, or processed foods – is the one that cuts the greatest number of lives worldwide.

Is changing the diet really effective in curing acne?
Meat, vegetables, and nuts … the diet to feed 10,000 million people.

The Study of the Global Burden of Diseases is the most authoritative assessment of the causes of death of people in all countries of the world.

And the most recent analysis used estimates of the eating habits of 195 countries to determine how often the diet shortened lives.

The research, the researchers explain, was not about obesity, but about “poor quality” diets that damage the heart and cause cancer. What diets cause more damage?

Very little fruit (two million) The rest of the principal causes were associated with low levels in the consumption of nuts, seeds, vegetables, fiber, and omega-3 from seafood.

“We found that diet is one of the dominant drivers of health worldwide. It is something that has a lot of weight.

Professor Christopher Murray, director of the Institute of Health Metrics and Evaluation at the University of Washington. 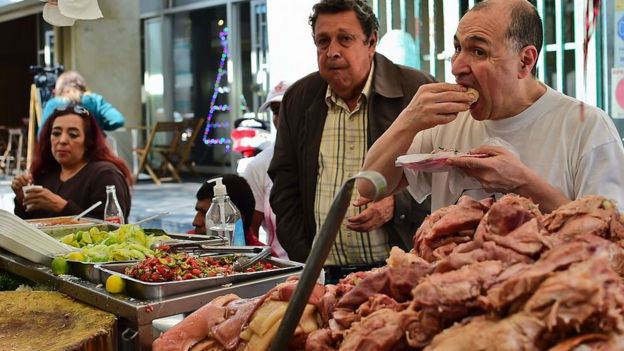 About 10 of the 11 million dietary-related deaths were because of cardiovascular disease, which explains why salt is such a serious problem.

Too much salt raises blood pressure, which increases the risk of heart attacks and strokes. 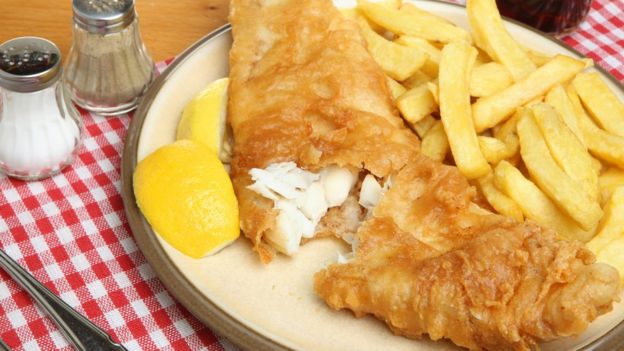 Salt can also have a direct effect on the heart and blood vessels, which can cause heart failure.

Whole grains, fruits, and vegetables have the opposite effect: they are “cardioprotective” and reduce the risk of heart problems.

Cancers and type 2 diabetes made up the rest of the diet-related deaths.

“This study is very important because it shows the important role that diet plays in the health of individuals and populations.”

According to the study, the healthy foods that were lacking in most diets worldwide are nuts and seeds.

That lack is, in fact, the leading cause of dietary-related deaths throughout Latin America.

And the regular readers of BBC Mundo will have realized that it largely included these same foods in the “planetary diet” that was released in January, to help save lives, the planet, and feed 10,000 million people.

Meat, vegetables, and nuts … the diet to feed 10,000 million people

So why don’t we eat them?

Professor Nita Forouhi, from the University of Cambridge, says:

“The perception is that they are small packages of energy that will make you fat. But they are full of good fats.”

“And most people don’t see them as a portion of common food. The other problem is their cost.” 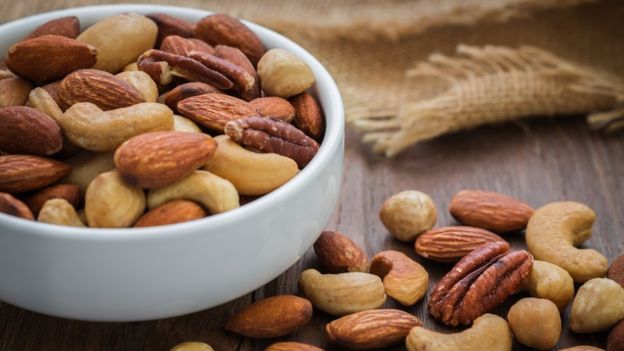 Nuts are not only for squirrels

I thought meat and sugar were bad foods … The huge debate about fat and sugar and the link between red and processed meat with cancer have attracted big headlines in recent years.

“These foods can be harmful, as we have explained. But they are a much smaller problem than the low consumption of whole grains, fruits, nuts, seeds, and vegetables,” says Murray.

Which countries in the world consume more meat (and there is one in Latin America) The study also showed that everywhere in the world there is a high consumption of soft drinks.

Researchers warn it is time for health campaigns to stop talking about nutrients such as fat and sugar and instead promote healthy foods. Is it worth a tasty but unhealthy diet?

According to the researchers, bad eating habits are reducing the life expectancy of people around the world for several years.

But Murray warns that the important questions we should ask ourselves are: “Am I going to die at age 50 from a heart attack?

Will I have some of the diet-related cancers at age 40?”

In fact, Israel has the lowest dietary-related death rate on the entire planet: 89 per 100,000 people per year, followed by France and Spain.

The countries of Southeast, South, and Central Asia, meanwhile, are at the opposite end of the spectrum.

And the country with the worst rate of deaths most related to diet is Uzbekistan: 892 per 100,000 people per year.