IG MODEL JANET GUZMAN: WHAT DO WE KNOW ABOUT HER?

THIS IG MODEL BEAUTY WILL MELT YOU DOWN

Janet Guzman is by far one of my favorite models or beauties in social media. Now I have to admit that I was very intrigued when I saw it here the first time. 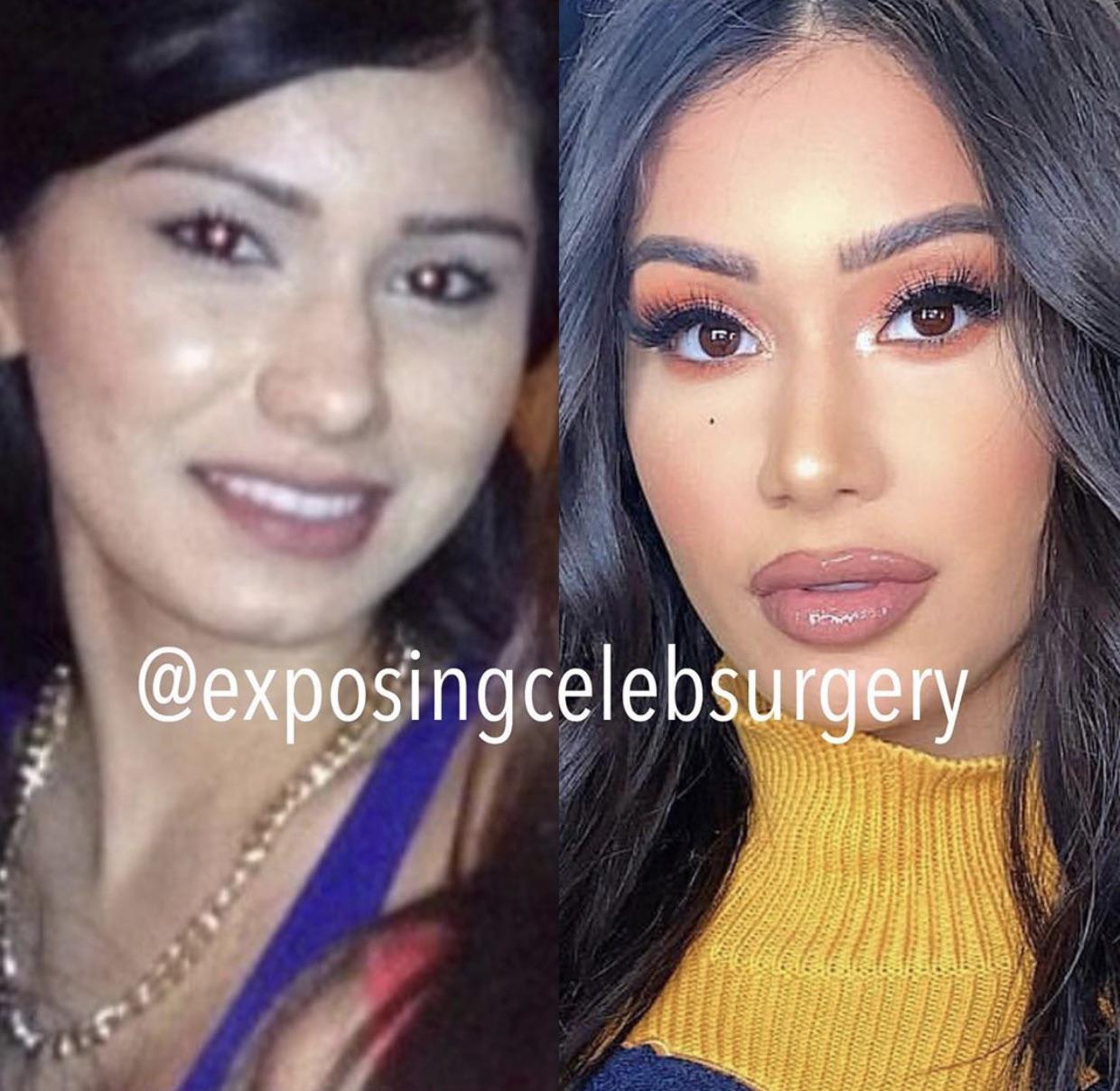 It is very easy to see that she had cosmetic surgery.

But I always say, whatever it takes to make money, but above all what makes you happy and confident.

I always admire some models today.

In particular, the Hispanics and in particular Mexicans and my people from Puerto Rico have the tendency to be critics and sensitive about these issues.

Especially some parents that come from family traditions and values.

But you surprise some other has a more open view and we have to add some idiots that have nothing better to do.

It is so amazing how internet sources can be not trusted. Listen to this. One source says she was born in Colombia and that she is Afro-Colombian.

Another source said from the Philippines, that she is Native American. And you know when you look at her is so interesting, that she looks like any of those mentions. 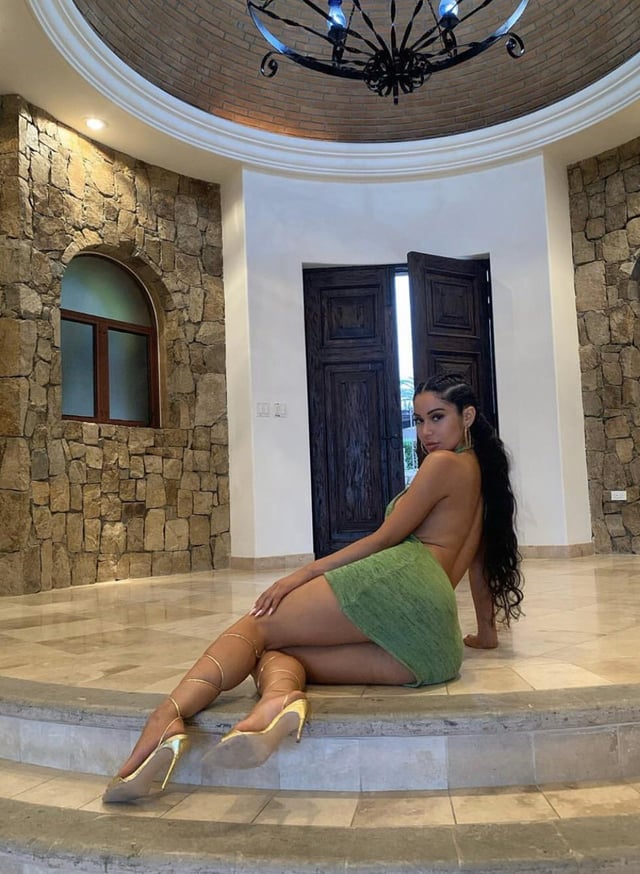 Now the one that appears to be the correct one is that she was born on December 19, 1993, in Los Angeles, California, and she is Mexican-American.

Now here is something that I quite love, and that is her attitude with all her critics, and I can add idiots or envy her.

I want to give credit to www.caveman.com for the following comments:

Online trolls have criticized her for having a ‘build-a-body’ and for having fake breasts, a fake nose, a fake butt, and injected lips. 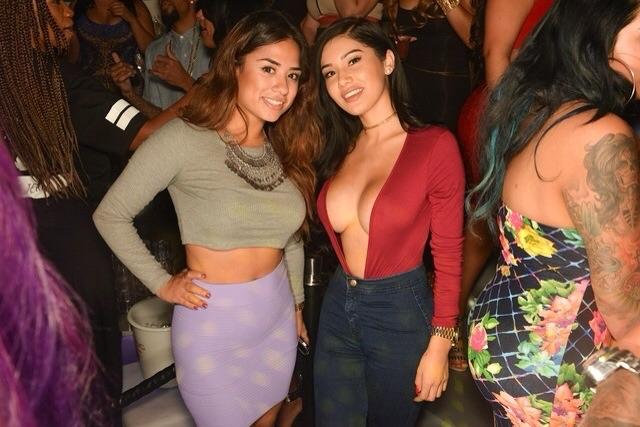 She has responded to these haters by saying:

What a lot of you’ll hating ass people have to understand is that.

When asked about how she deals with the negativity thrown at her, Janet says that:

“the best way of dealing with it is ignored and blocking the person, negative comments don’t deserve a response.”

As a kid she wanted to be a veterinarian, however, she couldn’t bear the thought of having to put animals down or see them in pain.

When asked about high school, Janet says that she didn’t enjoy it:

“Mostly, it was okay. I didn’t really enjoy high school. I felt like I didn’t fit in and most of my friends were so much older than me.

I graduated high school one year early to get up out of there and start college.”

When asked about what she attracted to in a man, she says she likes a man that is funny, successful, motivating, and loyal.

She has been a pescatarian since 2005 and her favorite food is salmon.

Some of her favorite movies are How to Lose A Man in 10 Days, Sex And The City, The Devil Wears Prada, and Pursuing Happiness.

She has two sisters.

Her parents are realtors and real estate investors, and at one point, Janet considers taking over the family business.

Her bra size is 32DD