Home
ANIMALS
10 LARGEST BIRDS OF PREY OF THE WORLD

BIRDS OF PREY OF THE WORLD

According to a source the term “bird of prey” is defined as any bird that has a keen sense of vision, strong talons, and a strong curved beak capable of tearing flesh.

Birds of prey or raptors are fascinating creatures that continue to be at the top of the food chain because of their amazing traits and capabilities.

In my humble opinion the most fantastic and amazing birds on the planet.

I will post my favorite and others with updated information. We need to take care of our animals.

Birds of prey are so important to keep a balance in our ecosystem. I will start with some amazing qualities and attributes and we can appreciate more this fantastic creation from God.

And very interesting that some birds use symbolically to represent nations or an attribute. In future posts, I will explain more about this.

NOWHERE ARE THE LATEST UPDATE ON THE 10 LARGEST BIRDS OF PREY OF THE WORLD. 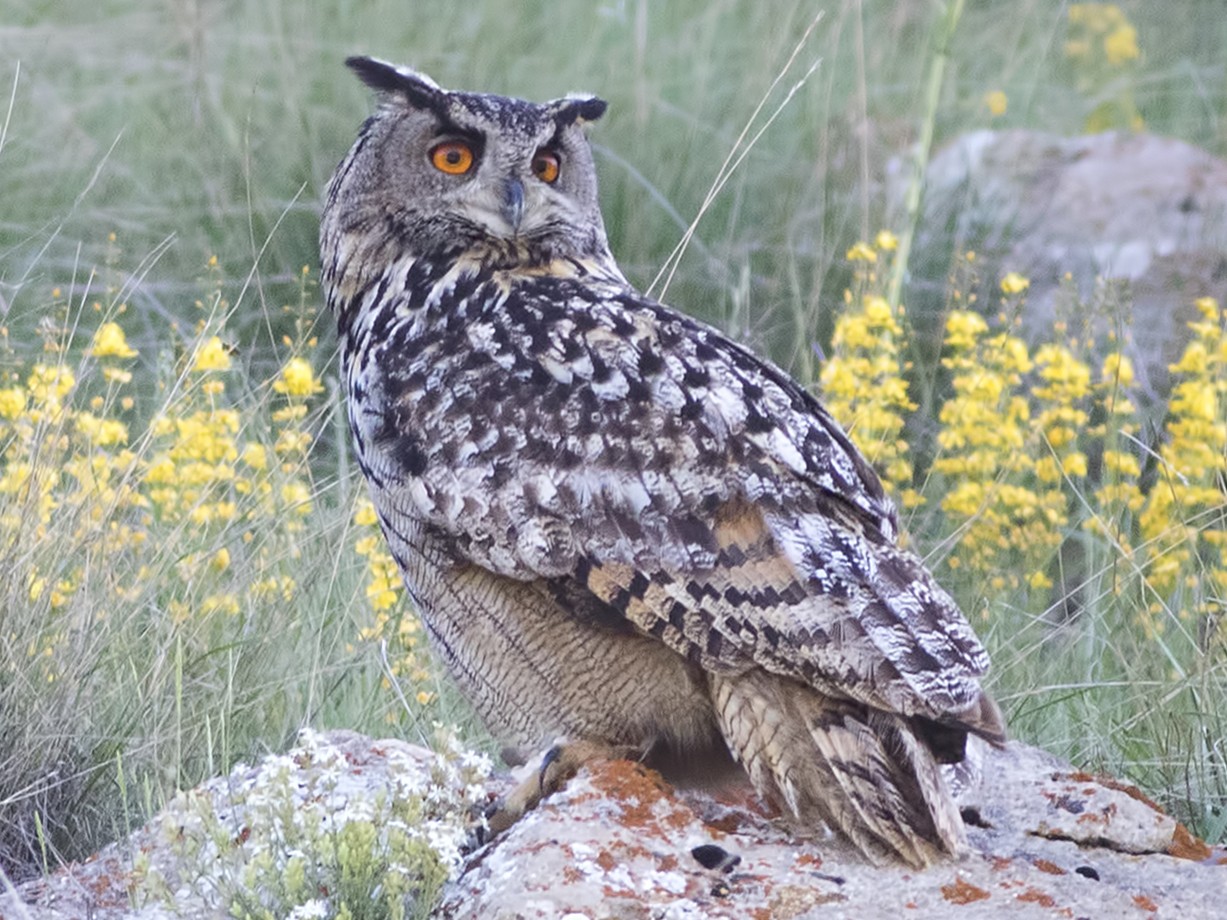 I mistook it was the Great Horn Owl. But is confirm this is the largest Owl in the world today.

Is also amazing that this bird of prey deserves to be mentioned because it is the only owl known to indirectly kill a human being.

However, this raptor primarily feeds on rodents, feeder rabbits, and small foxes.

I knew this nice species as Africa’s largest eagle with a wingspan of 8.5 feet and weighing up to 13.6 lbs.

Many farmers frequently seek to eliminate this bird of prey because it occasionally attacks their livestock.

But please Don’t. Is nature.

I love his look is very appropriate with his name. This magnificent bird has become a national symbol in the Philippines.

This bird of prey has adapted to hunt in forested habitats and is incredibly agile even though it weighs up to 15.3 lbs. And has a 6.5 feet wingspan.

We know the raptor to feed on monkeys, large bats, lemurs, pigs, and dogs.

They are the heaviest eagle in the world weighing up to 19.8 lbs.

With a wingspan of  8.1 feet. When I see them is like watching a bigger version of the Bald Eagle. We can find them in Russia and Japan.

This bird primarily feeds on fish but attacks other large birds and baby seals.

Unfortunately, this raptor is labeled as an endangered species because of lead poisoning.

Human hunters poison them when the eagles ingest lead when scavenging on animal remains left.

Even looking at them you can tell that they are the most powerful eagles in the world weighing 19.8 lbs. With a wingspan of  6.5 feet.

These raptors have extremely long talons and such a powerful grip capable of breaking a human’s arm.

When I looked at this powerful and aggressive raptor, it reminds me of the peregrine Falcon. Living in the rain forests of tropical Africa.

Its talons are so strong that they know it to crush the skulls of monkeys. The Crowned Eagle also preys on Guinea fowl, hyraxes, angwantibo, chevrotains, and small antelopes.

Also known as the Lammergeyer, this bird of prey is one of the largest raptors in the world with a weight of up to 17.7 lbs. And a wingspan measuring over 9.8 feet.

We can find them in Asia, Europe, and Africa and are mostly scavengers.

We know them to swipe up dead animal carcasses and drop them from great heights over hard surfaces to break the animal’s bones.

Once broken, the Bearded Vulture feeds on the marrow. We have also seen these birds attacking live prey as well by knocking the animal off the side of a cliff. 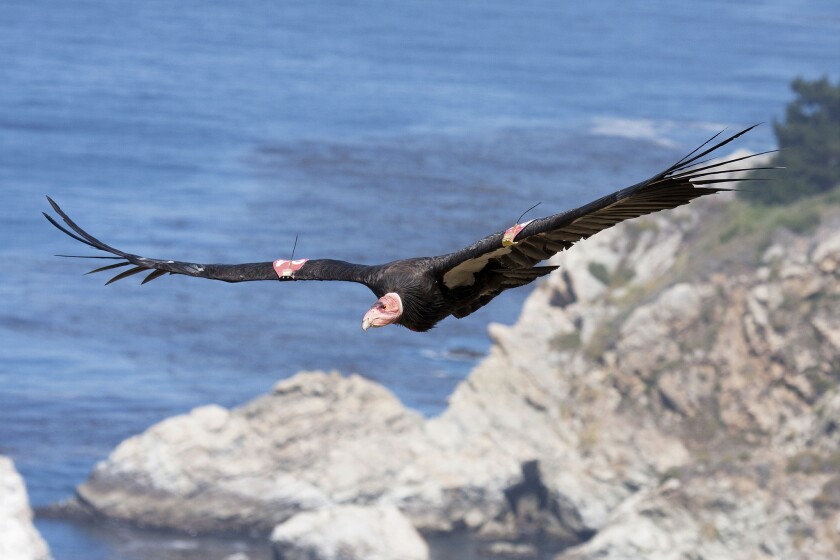 I consider the California Condor to be the largest bird in North America with an impressive wingspan of 9.8 feet and weigh up to 26.6 lbs. I get to see one year ago in Bush Gardens.

Their diet mainly comprises carrion, including deer, cattle, sheep, rabbits, and rodents. They are also in the Danger Species. 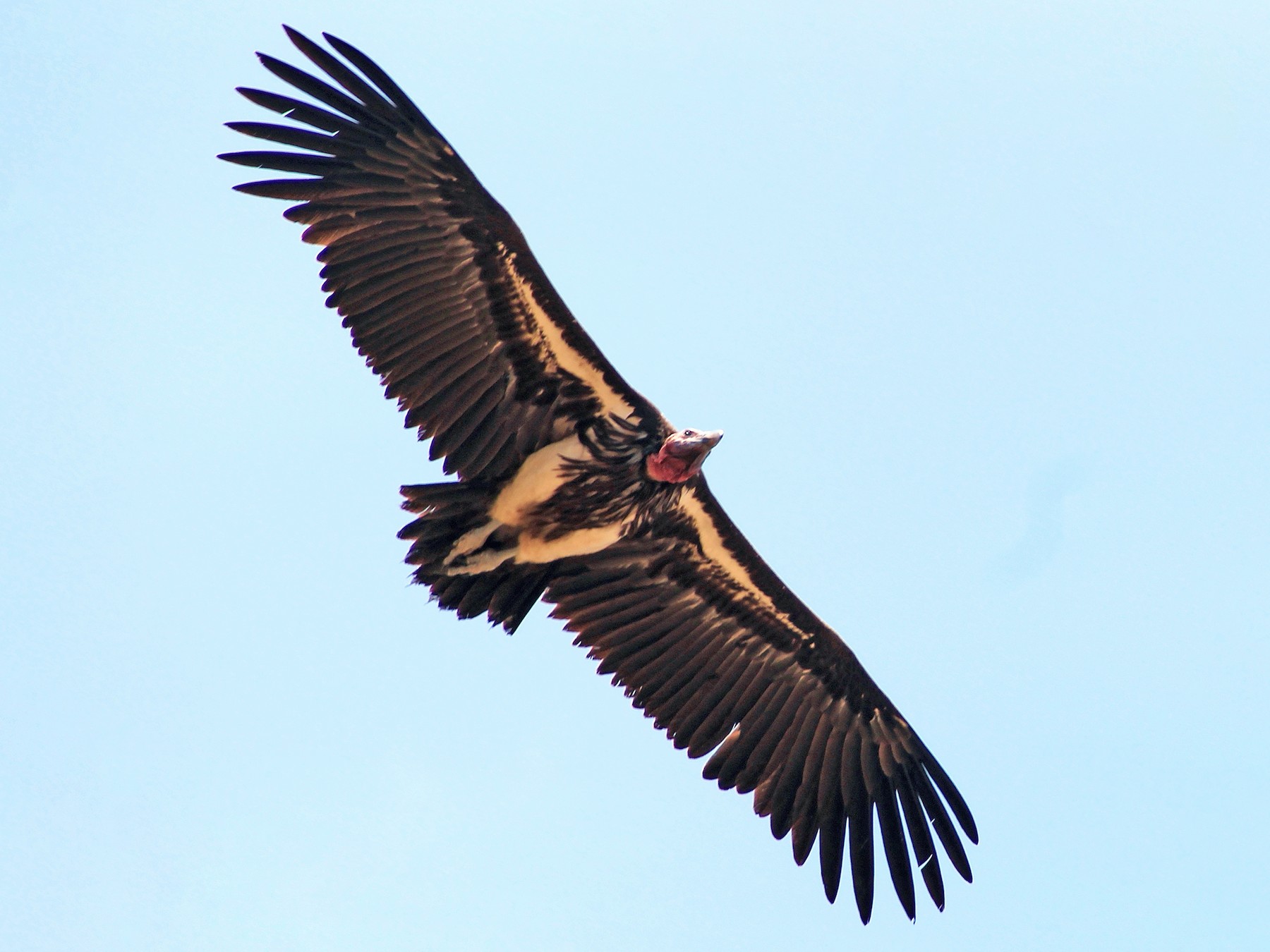 Honestly, I never heard about this bird. Powerful taking into consideration this diet.
Large as American Condors with an impressive wingspan of 9.8 feet and weigh up to 30.8 lbs.

Found in African savannahs and in Arabia, these birds of prey commonly kill gazelles, antelopes, and flamingo. We have also known it to steal eggs and the young of other birds.

In fact, this raptor is so aggressive that we know it to attack other predatory animals to keep them away from carrion.

Is amazing that the head of this impressive bird is like a vulture and his look is not pretty.

But he is the largest bird of prey with an enormous wingspan of 9.8 feet and weighs up to 33.1 lbs.

I saw when they feed them in captivity with frozen foods for them of course.