I updated this article. Because on one simple reason COVID-19 and the Economic National and Worldwide Collapse.

Millions of people with no jobs. Cannot pay rent, mortgages, about to lose everything, and worse our children not going to school and they also are suffering in different ways.

And I am sure that parents are very aware of the situation.

Now, this article I think makes more sense now than before.

I want you to really think about this.

And in one way is to let you know that you never have to feel guilty or bad.

Not only because of the reason described below. Is also the situation.

We need to talk to our children so they can understand all of this.

Please, is time to wake up.

The rich get richer and the poor more.

And now as we speak.

I have the nerve to say that the middle class is none existence anymore.

Or we are rich and poor. That is the world we live now.

Please, I encourage you to read the rest and see if I make sense or not.

Around the world, different traditional days are celebrated, some others that are official.

such as in the United States, are recognized as OFFICIAL 21 of these days. 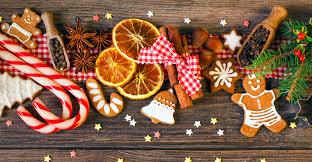 We know many celebrations call him “Religious” or “Christians”, others and recognizing affecting People in History.

Some are beneficial for workers since it pays them for not working that day and depending on companies or corporations.

The issue is that celebrations have been a fundamental part of human society throughout the world.

More in some countries since some celebrate things that for example here in the United States do not celebrate certain days or that are not recognized as Officials.

Having said all this and no matter what religion you practice or your personal beliefs.

I have to share a feeling that if you reflect well, you will notice a common denominator.

But before I say it, I will ask these questions first, they will take us to the Common Denominator.

But the most important question of all is and in particular certain days is.

Why has the government set these holidays and who benefits from all this?

Mostly and through generations, people.

Observe days just because others do it or tradition or just some don’t care about point.

Now some days do not affect you to say so because it simply does not involve, for example.

Free days at work or any celebration through parties on the street or at homes such as race day or the birth of a President-elect. 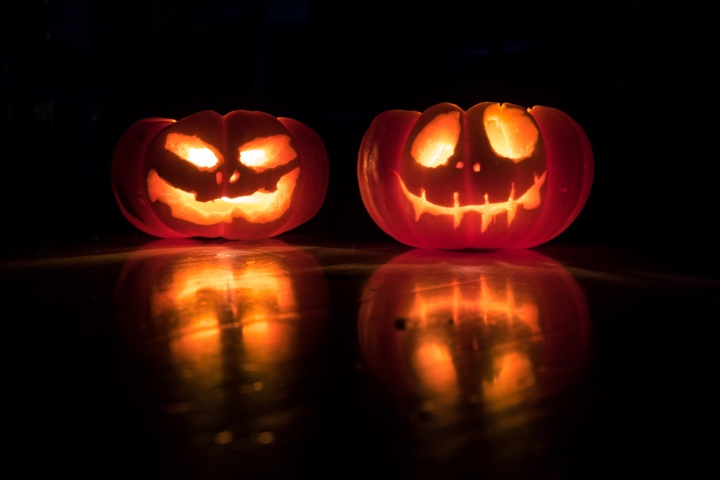 But what about the day of fathers or mothers, the famous Halloween or day of the witches or the saints or the dead according to the country?

The day of thanksgiving and the most famous Christmas next to the New Year. 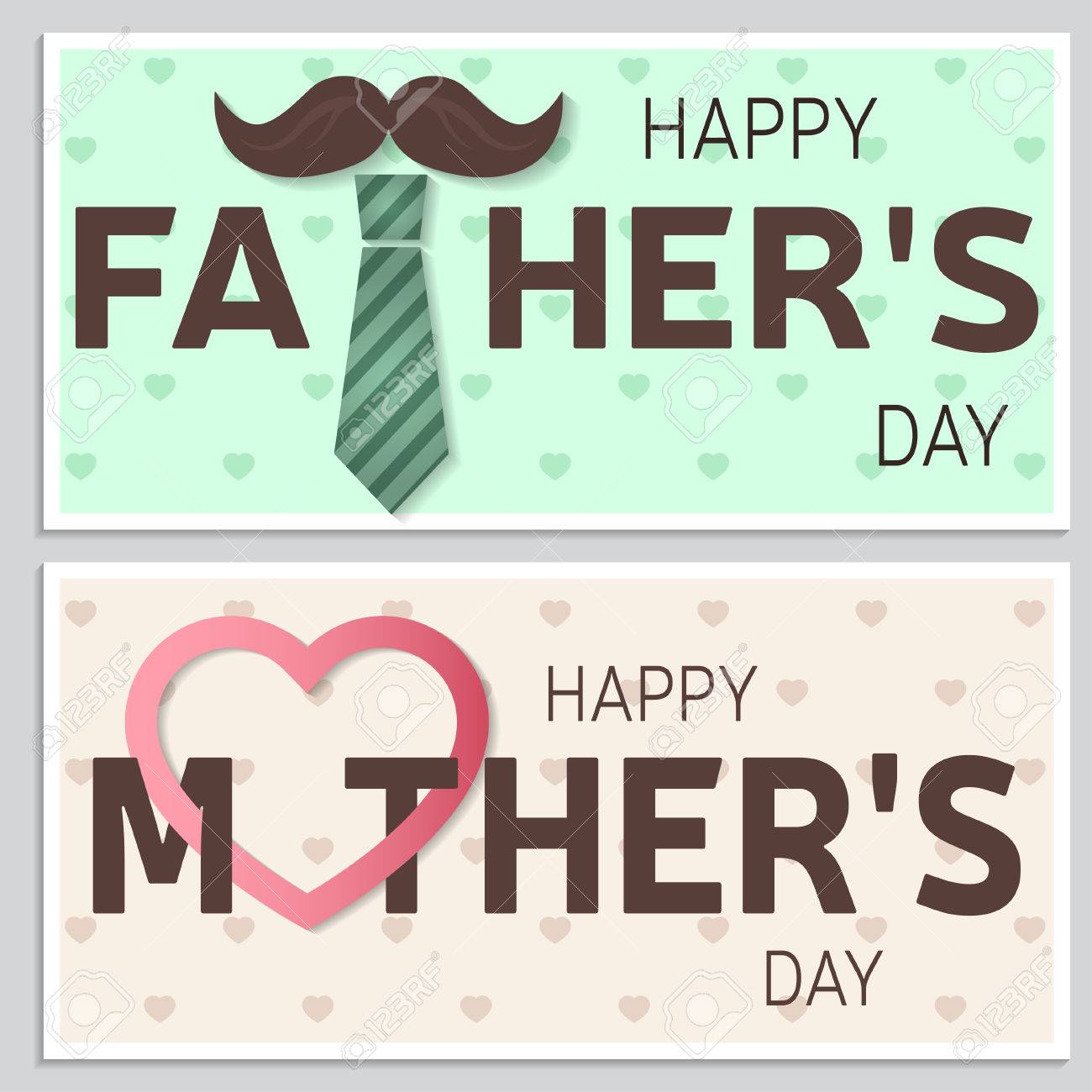 It involves time, and above all, economic expenses.

Then we return to the original questions read them again they are now realizing where my address is.

Well, I will confess that if some religious implications or beliefs are simply not based on Christianity.

As they want to project and the most outstanding thing about this, is that even the same religion as Catholic in their encyclopedias admit this.

In the United States, it only projected people to spend over 10 billion dollars on Halloween alone.

And now imagine Christmas but also credit cards billions of dollars in debts.

with interest because people simply do not have the cash to spend on gifts or other related things.

The first thing is that if you are a person who is interested in knowing the truth of things.

Do your research on this and other issues that affect it, it is Educational, Religious, and economical.

Second; Once well-informed act according to what you know now with practical wisdom because all these days of Christians have nothing but COMMERCE.

The more days or observations more money for companies and the government for taxes to be paid and credit card companies realized, while you are a slave to them.

Reason with me for a moment.

Then because being a slave to something that has nothing to do with God and that if you want to make a gift when he can and from the heart.

Not because one day he tells him what he has to do.

And the day of the witches or dead the famous Halloween, spirits, demons, and witchcraft brutal murders.

That is what their children celebrate and adults too and I do not want to say what they seem, well although it is a personal matter but if after.

With all these factors I think there is nothing more to say.