If you notice my feature image is not directly related to this post. But this is also another tragedy in the US. We need to stop this nonsense and stupidity.

The US and the World are crying. Who to trust?

Politicians our President? Social Media and The Press? But, above all: Can we trust people or me as individuals?

Interestingly, we are living in the worse times, and all people do is blame and complain about the government.

I will never understand how in the f#$@## world these idiots are saying things are getting better and now where.

I live in Florida is becoming a hot spot and Trump saying how good the job Santini is doing. Really idiot?

How can you lie and be sarcastic, this is a joke? I am just sick and tired of all this crap.

Now with all these all people talk is about race while the pandemic still spreading and what is the stupid point of doing these rallies and protests and make things worse.

So ignorant stupid and no respect for other’s lives.

And to make things worse, The President going to rallies at hot spots, playing God. And trying to deport people.

This is the president some people trust. Well, I have no more to say, and is not that I trust any other one.

For me, these presidents doing this is idiotic and irresponsible and not a leader. But you know people that will attend are worse period.

Parents’ struggling to pay to feed their young. Unemployment highest and here we have this idiot President celebrating 2 million jobs recovery.

While the other millions still without income. And these are the people to trust? Really? Well, we get all of that.

Now shy I am saying these. My mother always thought to me if you want to “fuck just fuck yourself not other people”.

Now, remember the question I ask above. Who can we trust?

We all know and are so clear we cannot trust Donald Trump a compulsive liar, or any party Republican or Democrat.

Politicians just suck. But we have to deal with it and for the voters well good luck with whom you choose.

Now we have another element that we cannot trust, and that is ourselves and people. 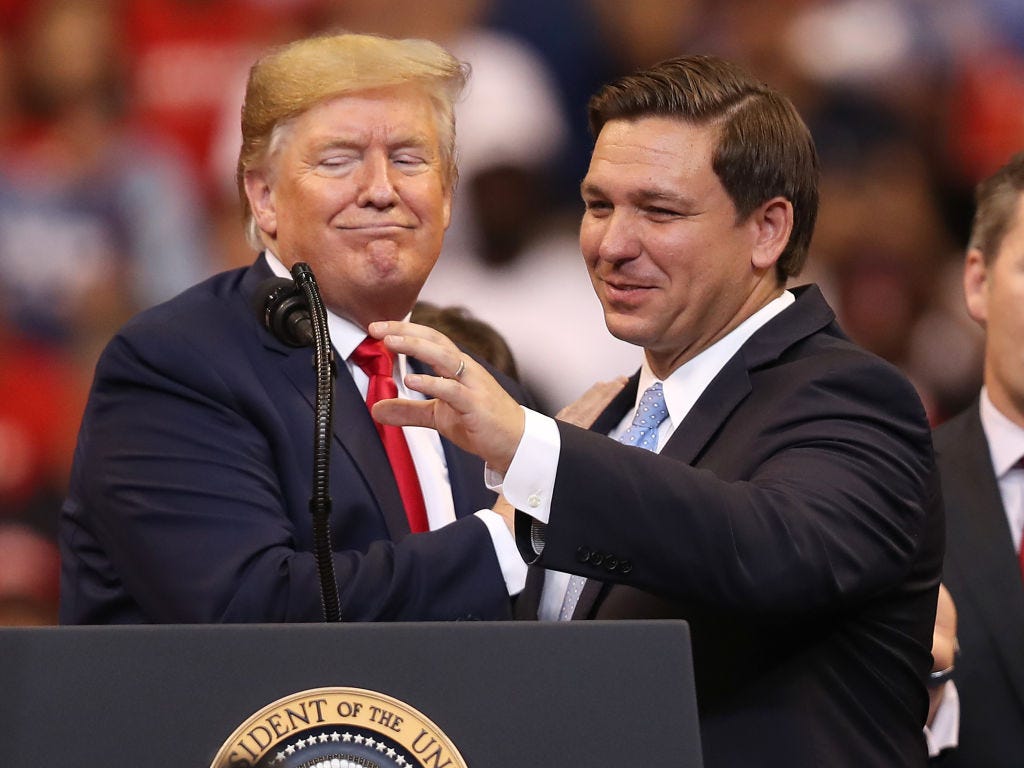 We have Gov. Santini saying the same crab as President is voluntary, in other words, because they refuse to use it let’s just say it like that.

This is so ridiculous and irresponsible that the leader of the Land one at the State level and the other as a nation are the first ones to contribute.

Can we protest differently, in consideration of all that is going on?

And here is the number one to never trust. SOCIAL MEDIA, STREAM PRESS, AND PRESS.